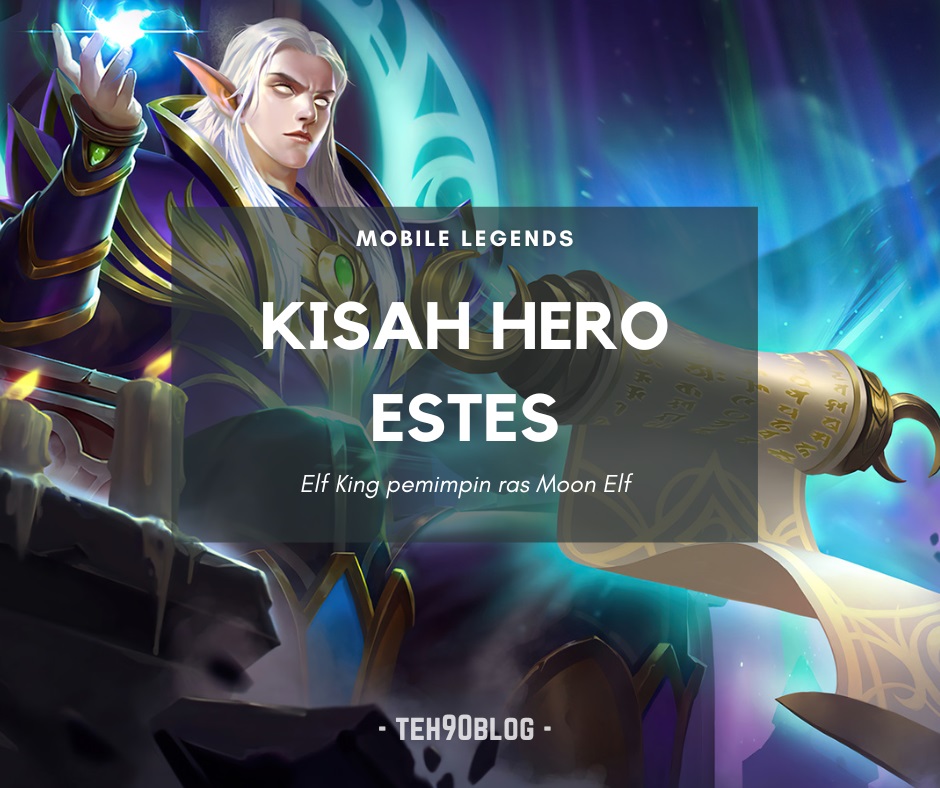 Estes is Elf King right now.He has been asleep for a long time Emerald Woodland After being seriously wounded in battle
Plane War second. Estes does need sleep to heal her wounds, but she has never slept for so long during her reign.

During that recovery period, Moon Elf lost a leader.even in the war between man and man Orc from the squad
abyss Whipped, Estes never saw her open her eyes despite Parra at the time Elf greatly affected by the war. nation Elf Never actually had any business dealings with humans or abyss. But because of the military line at that time
abyss through the para area Moon Elf, then conflict is inevitable.Under Alice’s orders, the troops abyss Hit the troops directly Moon Elf, Destroy this peaceful forest area with the never-quenching fire of hell.

Fortunately, at her insistence, Mia Moonlight Archer, try to survive and collect Elf leave to protect their home.Mia quickly ordered the entire army Moon Elf Gather and focus on saving the remaining inhabitants.Although they know the strength of the army abyss Much superior, but they have no reason to back down.

“Attack!” Mia’s cry ignited the morale of the troops Moon Elf In front of the abyss, it is now getting closer and closer to their position.

see the situation Elf more and more desperate,
Ruler of the Dark Abyss, Alice, is very eager to increase her army and take on more powerful dark forces.be tempted
blood queen Alice’s, some Elf start to fall.the fate of the race Moon Elf It’s on the edge now.Mia has no hope, Alice’s demons start to eat troops one by one
Elf Who dares to fight.The bitten person becomes abyss and start attacking Elf other.

Failure is imminent, but Mia’s fighting spirit is still burning.With his arrow weapon, he’s still trying to finish
abyss Where did it come from.Pala Moon Elf The survivors began to pray that Estes would help him wake up from his long slumber as soon as possible.

Sure enough, as if hearing the pain her people were going through, Estes suddenly woke up from her slumber. On that lightning-filled night, Elf King God finally opened his eyes.He is a determined but very generous man who deserves it holy moonlight Protect his people and help his friends.and
Code of Light In his hands, Estes vowed to repel any opponent who dared to set foot on his homeland.

When Estes wakes up, the troops Moon Elf The originally desperate man suddenly stood up again.They believed that Estes’ resurrection would bring good luck to the survival of the race Moon Elf. Estes miraculously rallied the entire army with her magical powers
Elf Recover from their various injuries.As a result, the troops Moon Elf Successfully repelled troops abyss and force them to leave the area. 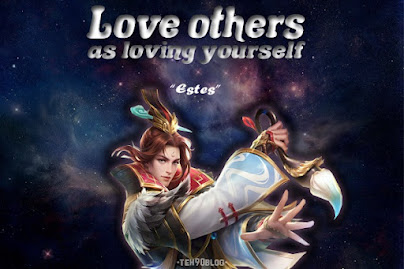 Since then, no one dared to disturb his whereabouts.
Elf. Whether it is human or abyss, they didn’t want to stir a trace of emotion from Estes’ intimidating gaze.Finally, Racial Peace Again Elf Successfully restored.

love others as you love yourself

love others as you love yourself

The light will give me victory

The light will give me victory

Darkness is the right hand of light

Darkness is the right hand of light

Everyone has a burning spirit

Everyone has a burning spirit

That’s all I discuss
story Heroes Estes Mobile Legends. If any of you want to discuss
Mobile Legend Hero Story