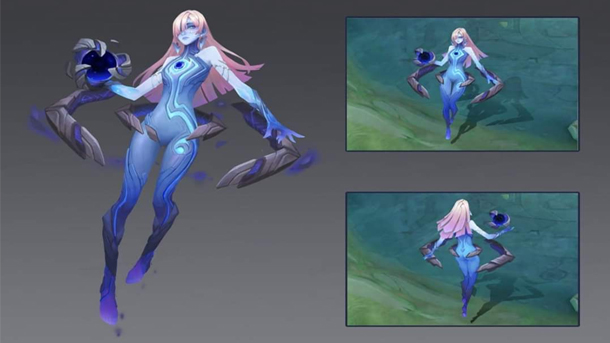 Moonton is breaking new ground once again as the developer and publisher of Mobile Legends, releasing a new water-themed hero survey. The hero himself is code-named Novalia Star Sea. The hero will also have a character mage that matches his name.

Through one leaker, namely @dbz_mlbb, the hero himself looks like the queen of the sea. The Novalia legend seems to be related to Bruno and Diggy, as there is a comic in the leaks featuring these two heroes.

The Novarian hero has finally completed the Elemental Hero Mage in Mobile Legends. Previously, there were no hero mages with a specific water element in the Mobile Legends game.

When this Novaria will appear on vanilla servers is still unknown, and considering the hero has just released a survey, it’s still uncertain whether it will appear in Mobile Legends. So, wait for Moonton’s next announcement.