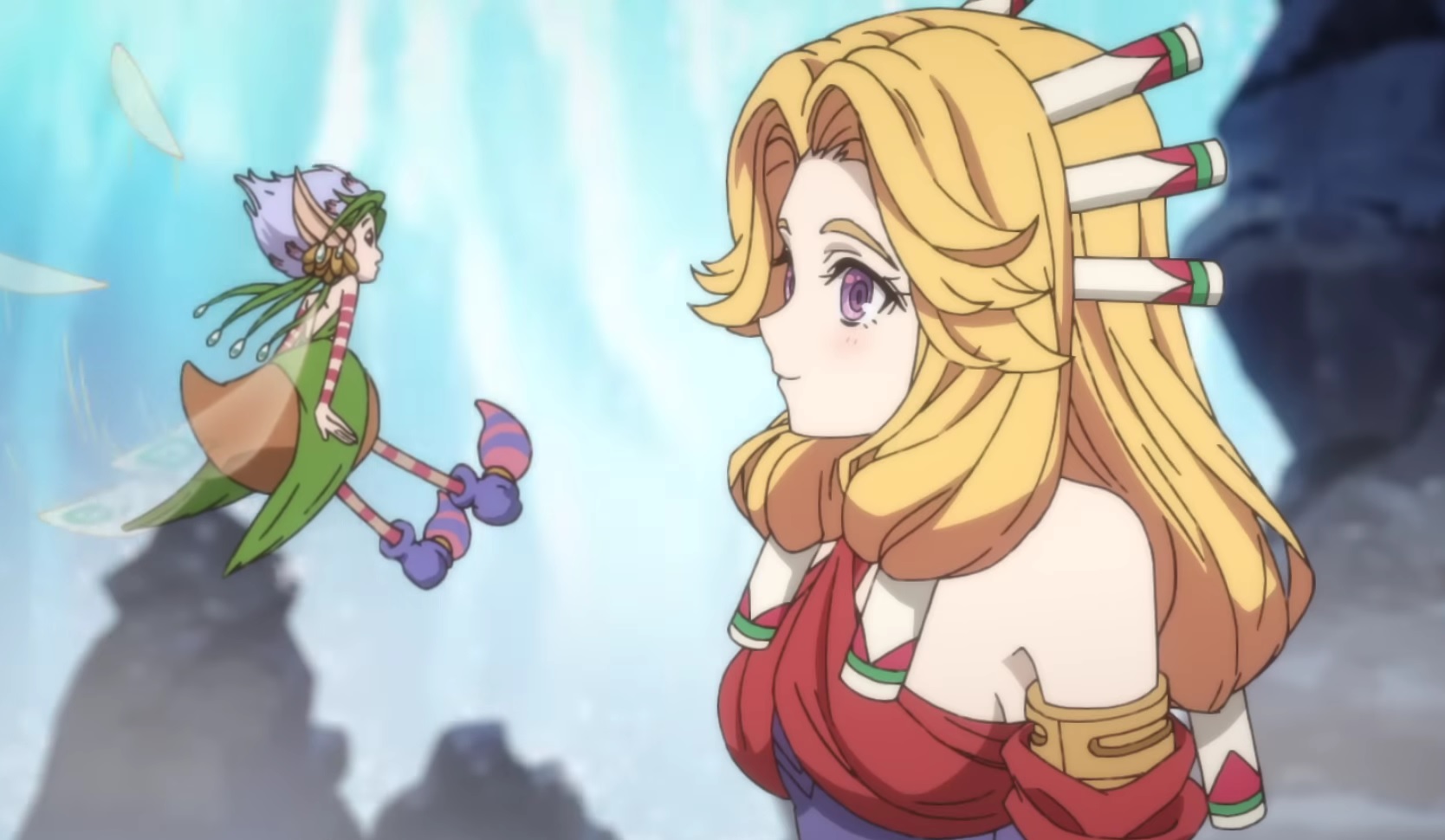 A new trailer has been released for the upcoming animated adaptation of Square Enix’s classic PlayStation 1 game Legend of Mana, the fourth installment in the Mana game series. Posted on the official Warner Bros. YouTube channel. Japan, the new trailer for Legend of Mana: Teardrop Crystal, gives viewers their first look at the film’s real animation.

The trailer focuses on the main character Shiloh, as well as Princess Pearl and Erazul. The two of them were the last members of a race known as the “Jumi” who were hunted to the brink of extinction because of the gems embedded in their chests, which gave them special powers.

Tales of Mana: Teardrop Crystal, which is currently set to premiere this October, was created to commemorate the 30th anniversary of the Square Enix Mana series. The series will be directed by Real Life, who previously directed the second season of Rise of the Shield Hero.