Spike Chunsoft announces Chaos; Head Noah will be released on PC via Steam in October 2022! 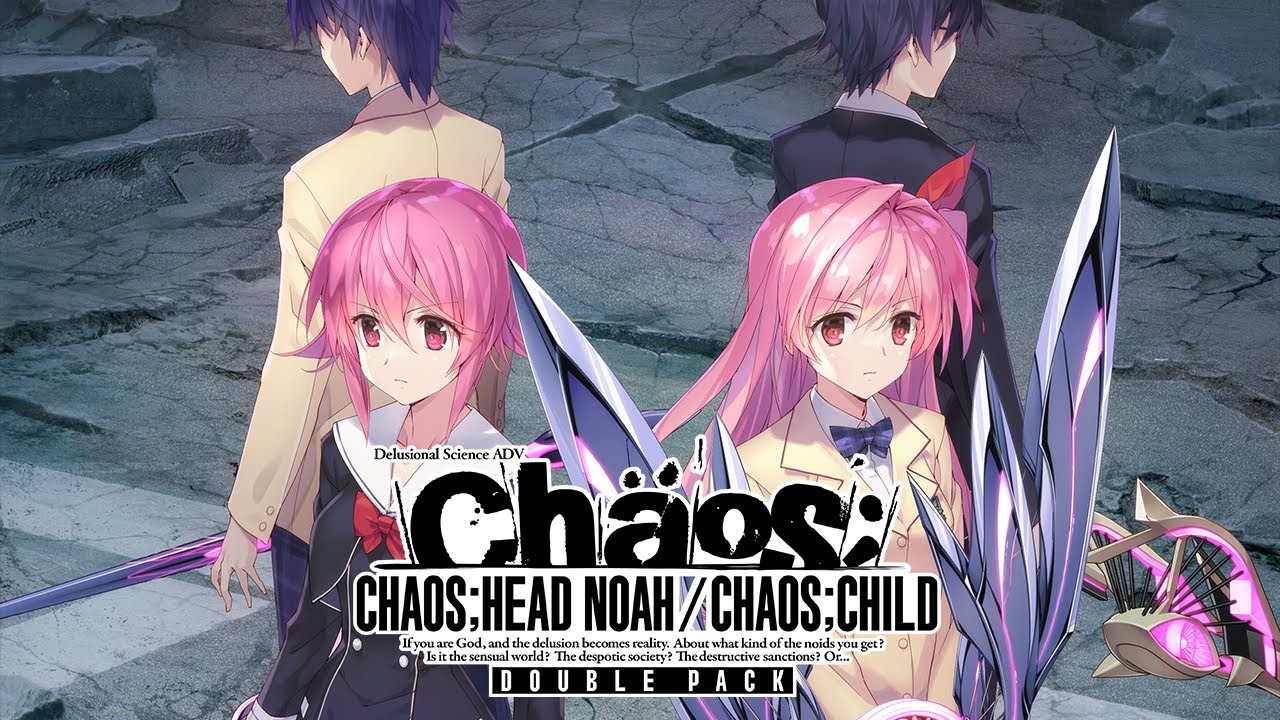 Chaos;Head Noah is an HD remake of Chaos;Head, originally launched on Xbox 360 in 2008, with improved graphics, text changes, and a new ending. The Steam port will have the same upgrades as the Chaos;Head Noah/Chaos;Child Double Pack. This upgrade includes 1080p graphics and games running on the MAGES engine. Chaos;Head Noah tells the story of Takumi Saijo, a second-year high school student. He is also a reclusive otaku. In Shibuya, there was a serial murder known as “New Generation Crazy” or “New Generation”. One day, a man named “Shogun” sent a photo that seemed to herald the next murder of the new generation. The next day, Takukai encounters a suitable crime scene, with Rimi Sakihata standing in front of the body, covered in blood.
Source: Siliconera