ASUS officially launched the ROG Flow X16 (GV601) in Indonesia. ROG Flow X16 is the first and only convertible gaming laptop with a 16-inch display, powered by the latest AMD Ryzen™ 6000 series processors. Not only that, but ROG Flow X16 is also equipped with an innovative new cooling system, as well as Nebula Display screen technology, making this gaming laptop not only reliable for gaming, but also suitable for content creators. 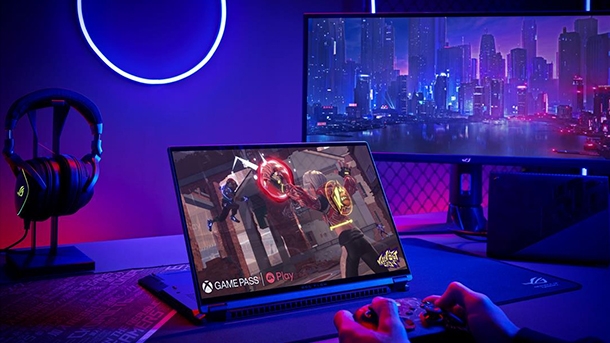