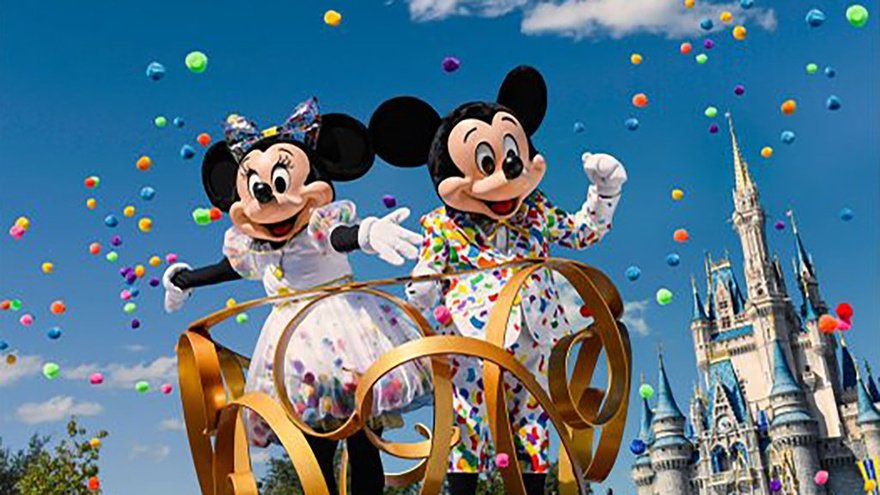 Copyright is indeed a very difficult area to explore. Not only sensitive, copyright has the potential to change one’s life, and big corporations lose just as much as individuals. An example of a current threat to copyright is Disney, where a new law could cost Disney its mascot, Mickey Mouse.

According to Deadline Media, the new law hopes to shorten the term of copyright protection from 95 years to 56 years, and if the law is signed, Disney risks losing the copyright of all old characters.

According to Senator Josh Hawley, it’s time to strip away a big company like Disney and start a new era that places great emphasis on creativity and innovation.

Mickey Mouse isn’t the only Disney character at risk of losing the copyright right now, as Disney is currently in a fierce battle with Western comics legend Steve Ditko over the Marvel character, starting in September 2021.