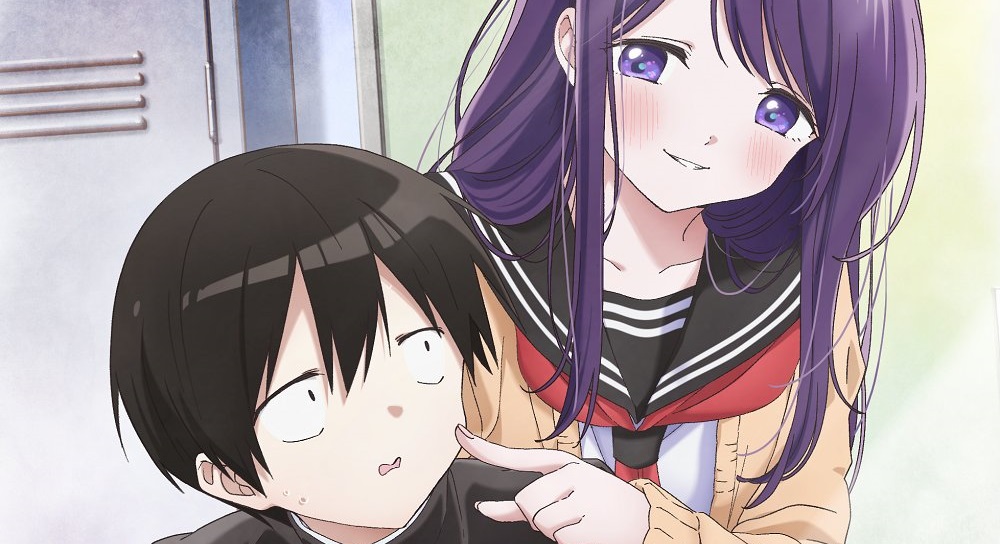 Nene Yukimori’s romcom Kubo Won’t Let Me Be Invisible manga is getting a TV anime adaptation! The trailer’s visuals, cast, crew, and more have been revealed. The animation will be starring popular voice actors Kana Hanazawa and Kengo Kawanishi.

The animation will be produced by PINE JAM, who has also worked on adaptations such as Gamers before! And the studio girl! The film will be directed by Koga Kazuomi. Yuya Takahashi is in charge of writing the series composition and script, while Yoshiko Saito is in charge of character design.

Kana Hanazawa plays Nagisa Kubo and Kengo Kawanishi plays Junta Shiraishi! The cuteness between the two characters in this manga is really cute, so don’t miss it!