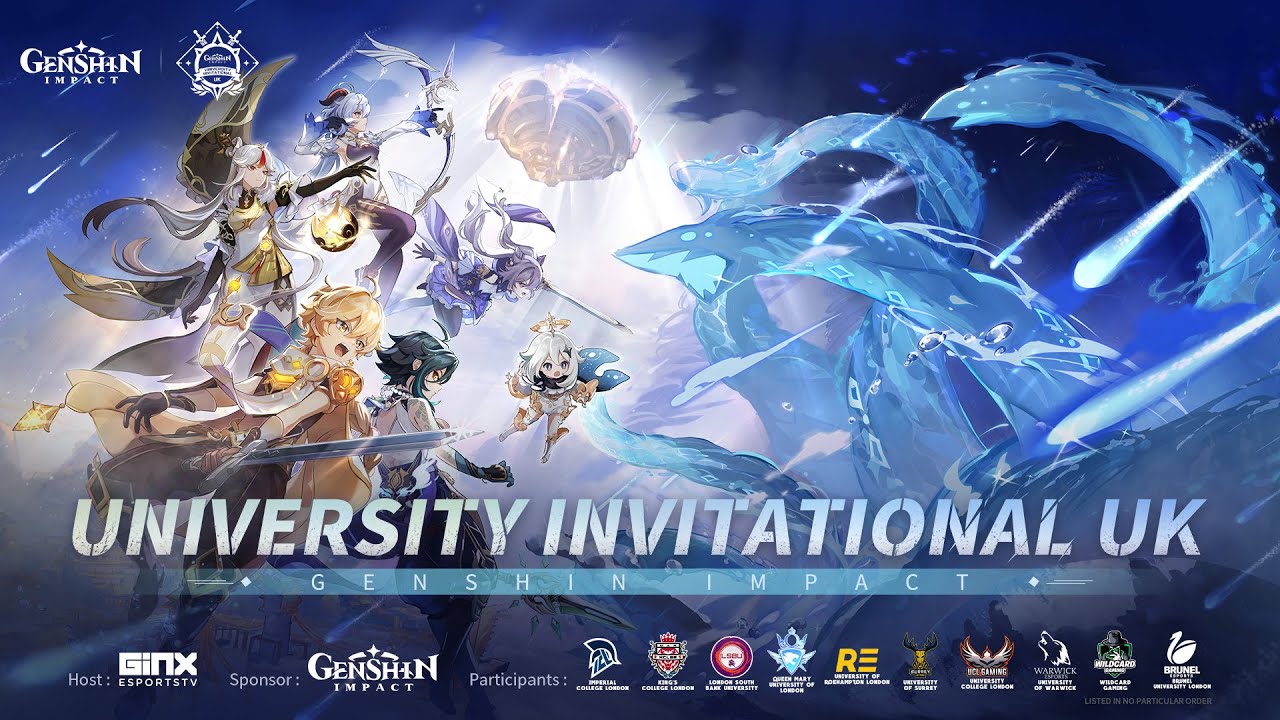 In 2022, who hasn’t heard of Genshin Impact? The game that was once criticized for copying “Breath of the Wild” has now become a mobile game closely related to the global game world. Now, Genshin Impact has returned to a new stage, with a university in England gearing up for the Genshin Impact esports tournament.

This was announced by the official account of the UK National Student Esports Agency, and the competition will be broadcast by GinxTV with a total prize pool of £11,000.

In addition to cash prizes, participants will receive a variety of exclusive prizes, from primogems to a variety of limited-edition merchandise. 10 Universities in London will participate in eSports.