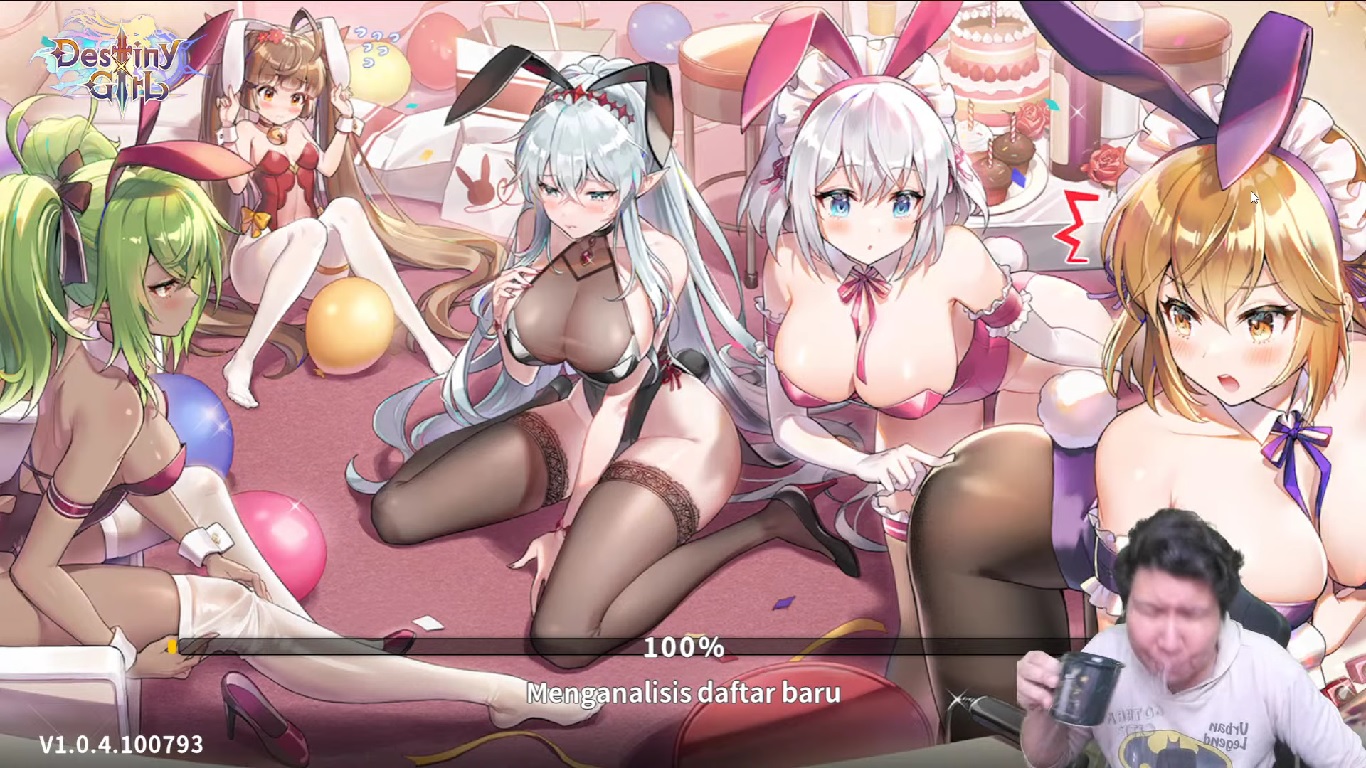 Brando Franco Windah or Windah Basudara as we usually call it is a content creator and streamer on the YouTube platform. This unique act of Lord Brando makes everyone from young people to adults enjoy watching Windah Basudara content.

This time, Windah Basudara tried to play a game that could be called “Yabai”, or “Brutal” as Windah Basudara calls it. There’s no denying that this game is full of beautiful, cute, sweet, handsome grandmothers. But when he opened the game, Windah Basudara accidentally spat out his drink because he was surprised when he saw the *waw* loading screen. Windah Basudara seems to be confused about where he is playing, then closes the game, then reopens the game. Instead of being curious, watch the video below!