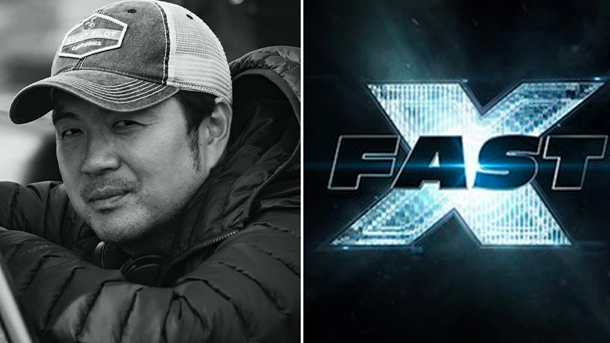 According to Deadline media reports, Justin, who previously directed “Tokyo Drift”, “Fast Five”, “Fast and Furious”, F6 and F9, has signed on to direct two “Fast X”, but the filming process of “Fast X” has already begun, Justin Has resigned as director and is just the producer of the film.

Unfortunately, the reasons for Justin’s resignation as director have not been confirmed. In a statement, Justin mentioned only that he made the difficult decision to step down as director with the support of Universal Studios.

There has been no word or information on who will succeed Lin until now, but the Fast franchise has several top directors who have directed the film before, including James Wan.