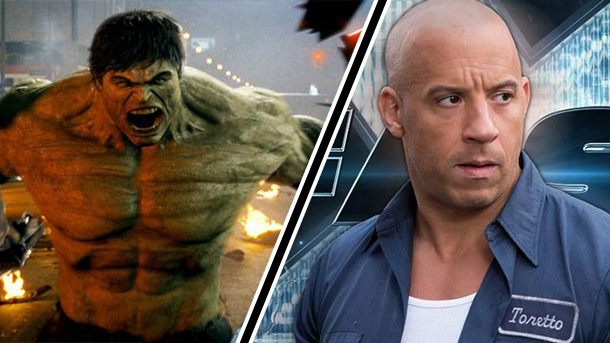 Fast X director Louis Letterrier’s own track record should not be underestimated. In addition to the MCU film The Incredible Hulk, played by Edward Norton, Leterrier also directed Unleashed, Clash of the Titans, and The Dark Crystal: Age of Resistance.

It is unclear how Letterrier’s charm will be presented in the film, as every creative point of Fast X is established in advance by Justin Yifu Lin.