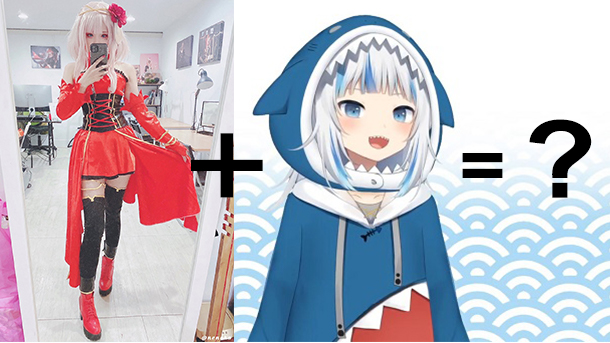 The popular Twitter account “Kuri Rinji (@VTuberCringe)” reports that Taiwanese coser “Neneko (@Neneko0814)” is trending after posting a photo wearing a VTuber Hololive Production Gawr Gura outfit. His comment was about the fact that “this girl looks like a minor,” although that’s more due to the smart camera angle.

» Happy Birthday, Cosplayer Marin Kitagawa visits a student as a surprise!
» Graduation School, Japanese Girls Attend Graduation Ceremony at Cosplay Emilia
» I don’t want to lose to Takiya! Deddy Corbuzier Follow Chou’s style and become Choubuzier!
» It was so crowded that all events on the anime station were canceled
» Toman becomes the first gang, Takiya Edi moves to the Land of Dawn by becoming Lancelot!

This also led to comments like “we’re not interested in little kids”, and comments like “this would invite pedos”, despite the fact that the grandmother cosplayer is already an adult.

By the way, for those who are still not sure if she’s not a girl, just check out old posts by the same coser, like her Cosette Schneider outfit in Takt Op. destiny.