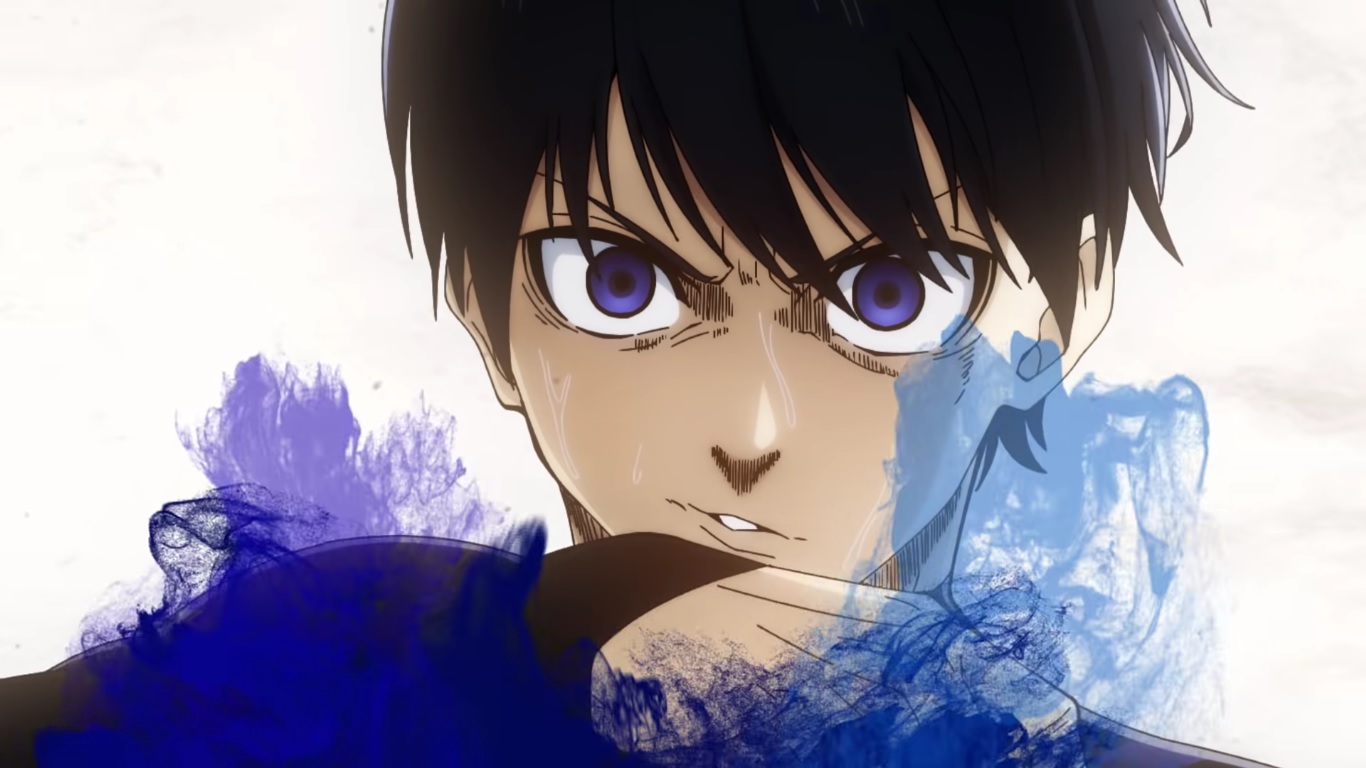 After reflecting on the current state of Japanese football, the Blue Lock Japan Football Association decided to hire the mysterious and eccentric coach Jinpachi Ego to fulfill their dream of winning the World Cup. Believing that Japan had no egotistical strikers hungry for goals, Jinpachi launched Blue Lock, a prison-like facility where 300 talented strikers from across Japan were quarantined and pitted against each other. The only survivor of the blue lock will get the right to become the striker of the national team, and the loser will be permanently banned from joining the national team.

Chosen to join the venture was forward Yoichi Isagi, who failed to lead his high school soccer team to the national championship. Choosing to pass the ball to a teammate who didn’t score, rather than scoring the goal himself, he can’t help but wonder if he would have been a little more selfish the result would have been different. Taking advantage of the once-in-a-lifetime opportunity provided by the Blue Lock Plan, Yoichi is clearing his doubts, pursuing his ultimate desire, becoming the greatest striker in the world, and leading the Japanese team to the glory of the World Cup.