Today, Electronic Arts (EA) announced that Apex Legends Mobile, a strategy battle royale game set in the immersive world of Apex Legends, is now officially available on Android and iOS. “Apex Legends Mobile” has been based on the theme of mobile competition since its inception. Based on the gameplay of legendary characters, the strongest team battles, and fast-paced battles, it presents a unique mobile platform change. Breathtaking fighting moments come from Apex Legends, a battle royale-based team beloved by fans from all over the world.

Apex Legends Mobile released today alongside the latest official gameplay trailer, which shows off a Legend originally released for mobile, Fade, a super soldier using powerful phase-shifting technology. With strong tactical abilities that can bring him back to his previous spot, and ultimate abilities that can be used in both offensive and defensive play, Fade is seen as a lethal and invincible addition to the legend. 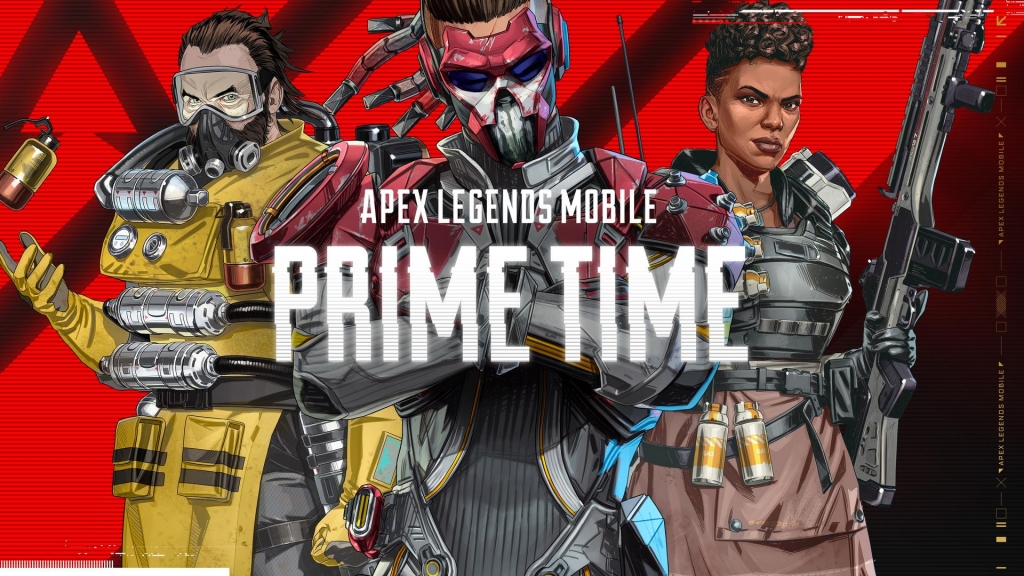 The Team Deathmatch mode, which debuted on mobile devices, was also released today alongside the Season 1: Primetime Battle Pass, which includes cosmetic items to celebrate the launch, a seasonal store, and many new additions for Apex fans. Players can experience new content that differs from the console and PC versions, limited-time modes, legends, country-specific content and town takeovers, which will also be available in the coming weeks and months.

In Apex Legends Mobile, players can team up with two friends to compete against other players, combine each Legend’s unique skills to master every character on the team, play together, and dominate the Apex Games. With ten Legends to choose from at launch, including Fade, players can choose their favorite Legends with unique abilities and personalities that can suit all play styles.

At launch, Apex Legends Mobile will bring the following maps and modes: