There are a lot of interesting AAA games released in 2022. However, if you ask which one has been the most successful, generating considerable hype, the name Elden Ring cannot be separated from the list that has been selling well. In fact, quite a few gamers and critics have said the game is a candidate for GOTY in 2022.

Bandai Namco officially announced that Elden Ring has now sold 13.4 million copies worldwide on all platforms where it was released. Interestingly, they also mentioned that sales crossed the 1.4 million mark in March, which is certainly an impressive number for the scale of a AAA game that some gamers find difficult.

“It’s amazing to see how many people have played Elden Ring. On behalf of the entire development team, I want to express my heartfelt thanks to you all,” Miyazaki said.

When it first launched, Elden Ring was an instant hit with gamers. Despite performance optimization issues on older generation PCs and consoles, luckily FromSoftware fixed the issues quickly enough that players still love the game.

Elden Ring itself has been officially released for PlayStation 4, PlayStation 5, Xbox One, Xbox Series and PC.We happen to have put together the reviews for you to check out hereincluding a recent interview with producer Yasuhiro Kitao here. 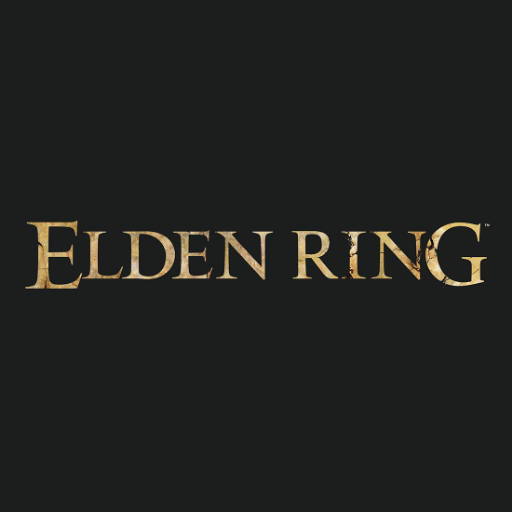 From Software’s most ambitious game project in collaboration with acclaimed novelist George RR Martin. The game features a freer open-world setting, the ability to ride a horse-like mount, and various other cool gameplay elements that make it more massive than previous Soul-like games.